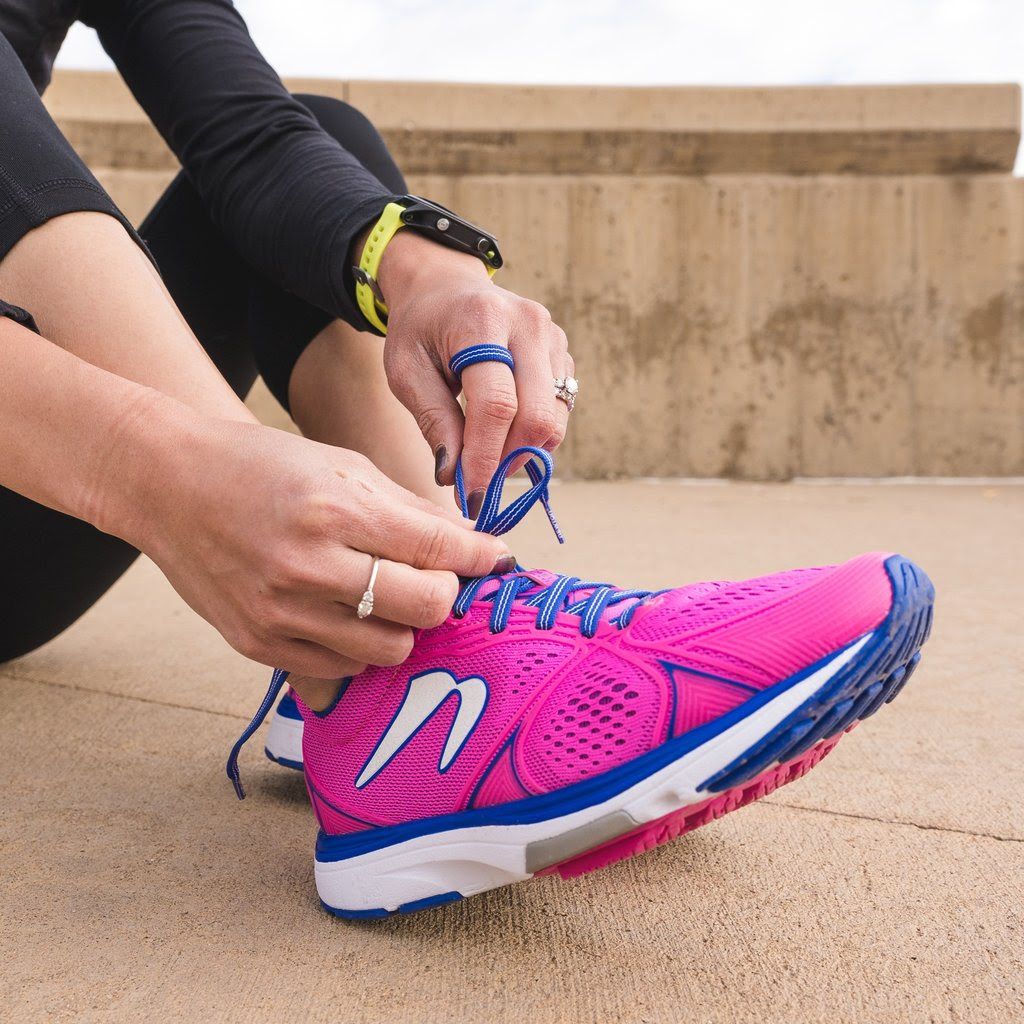 Newton Running’s Mission is to be the world’s leader in natural running shoe technology and form. Maybe this is why they are founded under the man’s name who stated, “For every action, there is an equal and opposite reaction.”

This theory could be why Newton Running developed their patented Action/Reaction™ technology providing dynamic shock absorption, energy return, ground feel, minimal heel-to-toe drop, and lightweight comfort. Newton’s patented technology and the company as a whole is based on three founding principles:

They love teaching,
They love helping people who want to improve their running form, efficiency and performance. They recommend several small run technique tips that can unlock big improvements, and compliment the Newton ride.

They want to make a difference
Newton Running believes strongly in the adage “To whom much is given, much is required.” Newton is proud to sponsor several local organizations and charities including Soles 4 Souls, Trickle Up, and One World Running

Brand new to the RWS family, the Newton Fate 6 is a responsive and lightweight trainer that is packed full of unique technologies that separate it from any other product we carry. The most notable feature unique to Newton is the Action/Reaction membrane in the forefoot, which is a set of 5 lugs that create a “trampoline-like” cushioning system for quicker bounce-back and minimal energy loss as compared to a traditional foam running shoe. The membranes are tuned specifically by gender, as well as the men and women’s Fate having unique lasts. The Fate 6 features a seamless 3-D Air Mesh upper with a moderately padded tongue and heel counter, and is plush when compared to previous models. The low offset combined with responsive cushioning make the Fate a fantastic pull for customers that enjoy shoes like the Saucony Kinvara, Altra Escalante, and On Cloudflow.

The Newton Kismet is a sister shoe to the Newton Fate, featuring the same technologies as the Fate, but with an added dual-density medial support for the overpronator. The same webbed Action/Reaction membrane is seen in the forefoot, giving the Kismet a trampoline-like ride that is reminiscent of the Fate, but with an added splash of stability. Also brought over from the Fate are the gender-specific tuned membrane and last. The Newton Kismet is best pulled for people seeking a stability shoe that is lightweight and nimble, and is comparable to the Brooks Ravenna.

The ABCs to CBD